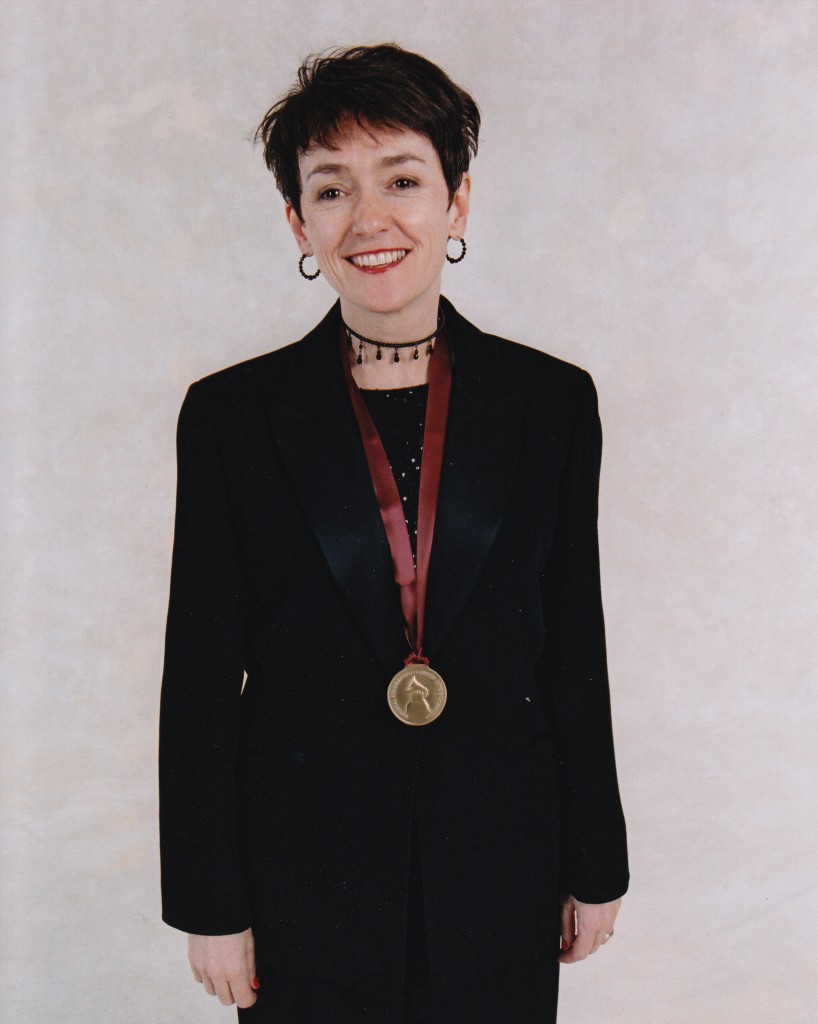 A lot of people ask me why I am so bent on making this film – The Winding Stream.  After all, it’s taken quite a while to even get to this point and we still have a ways to go.

But in truth it stems from a love of popular music and music history that goes back to my childhood. Dad singing all the time – from British music hall chestnuts to American showtunes to Bing Crosby to Fats Domino.  The nuns with their folks songs and their Gregorian chant and their hymns.  My first Beatles albums, watching Hullaballoo and Where the Action Is. (I so wanted to grow up to be a go-go dancer on one of those shows. Alas, it was not to be.)  Then came the slowly unfolding exploration– down the many tributaries of the music  –  rockabilly, jump tunes, New Orleans jazz, doowop, Merseybeat, Muscle Shoals, the collision of country greats and California folk rockers.  I was on fire with all the sounds and all the connections between sounds.  How did Little Richard and Howling Wolf and Carl Perkins and Chuck Berry beget so many musical “children”?   How was it that all these Brits – the Rolling Stones and Cream and Yardbirds and Who and Kinks and, yes, the Beatles – kept pointing me back to music that was really American.  How was it possible that on any given day I could love Johnny Cash and the Byrds and Dion and the Belmonts and Otis Redding and Hendrix and Tommy James and the Shondells.

How the heck did all this fit together?

And pursuing it became a near-religious journey for me.

My most willing companion in this pursuit of music was my brother Lee, five years younger and eager to hear things I’d discovered.   We’d pour over album covers and discuss our favorite groups in a relationship more than vaguely reminiscent of Cameron Crowe and his sister in “Almost Famous.”

As a 14-year old, a school friend and I knocked on the door of a progressive radio station in downtown Boston – WBCN – and volunteered to help out (doing exactly what we really weren’t sure).  We spent the next few years after school answering phones, snooping about the record library, getting sandwiches for DJs and watching the occasional rock star traipse through the lobby en route to an interview. Often concert tickets got thrown our way or promo copies of new records.  It was heaven.

In college, inspired by my ‘BCN experience I strove to become a DJ at the Syracuse University campus radio station, WAER.  I studied diligently for my third class radio license and tried even harder to lose my Boston accent in a bid for a regular airshift.  I eventually got a show that demonstrated very little musical cohesion – I clearly liked too many different kinds of sounds.  So I called it the Saturday Night Meatgrinder.

After college I frequented the Rat in Boston’s Kenmore Square and followed bands like the Nervous Eaters, the Real Kids, Willie Alexander and the Boom Boom Band, Thrills, the Peytons (my brother’s first band), the Vinny Band, the Neighborhoods (my brother’s last band – still going strong, I might add!) and the Cars, among many, many acts that rocked that place.

Around that time I got invited to actually join a band —  and by one of my idols, no less, Jonathan Richman. I’d followed him since high school and through a series of happy accidents my friend Ellie Marshall and I became the first women in The Modern Lovers.  We were like a Greek chorus in Jonathan’s musical tableaux.  We toured for three years and made an album on Sire Records.

Other bands followed. I helped form a band with Ellie and my then boyfriend Barry (who was also Ellie’s brother) – a massive 10-piece soul spectacular.  Prohibitively expensive to play out but a thrilling sound nonetheless.

Later I had the pleasure of playing with my pals Rick Berlin, Chris Mehl, Scott Mitchell and the magnificent (gone way too soon from our lives) Chet Cahill in a band called the Awful Truth.

Anyway, that brings me to now.  I play guitar for fun and take lessons from a talented working musician named Nick O’Donnell in the hopes I may improve.  But even if I never get much better than where I am now, it’s still a joy.

The Winding Stream is my second music documentary and I hope it won’t be my last.  My last independent work, Welcome to the Club – The Women of Rockabilly got nominated for a Grammy award (in the Best Long Form Music Video category – Who knew?)  And that meant that my husband Andy and I got to go to this spangly event in NYC.  An absurdly great time, made all the better because — though I’ve loved music all my life and have made music for a large part of that time — I never, ever envisioned myself in that place, among so many great music people.  It was a truly delicious surprise.

Anyway, even without this nice honor, my lifelong connections to music have completely enriched my life and make me think of what my friend Dale Jett says:

“Love music and it will love you back.” 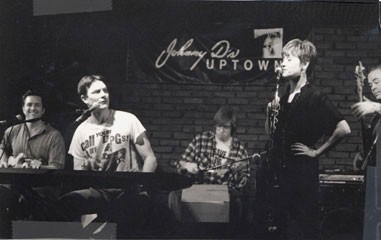