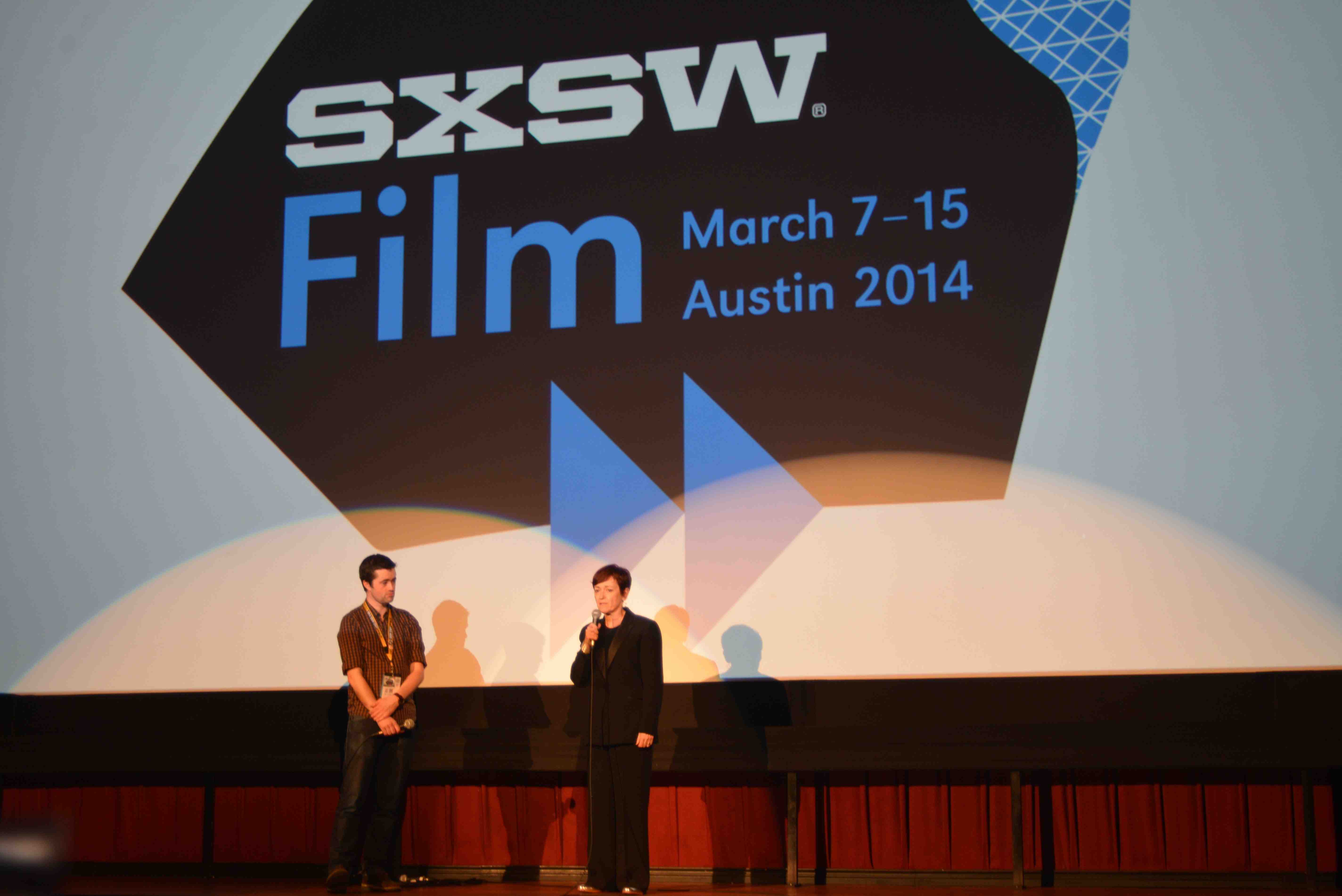 There’s a lot of excitement in my world these days. After more than a decade, I’m showing something to the world that I’ve long been promising.

In the last two weeks I’ve attended both SXSW and the Cleveland International Film Festival. Very different events in terms of approach and scale. SXSW, the better known of the two, in some ways resembles a weird night on Bourbon Street and it’s challenging to find a focal point for your attention. The air is charged with the sounds of schmoozing and played correctly it’s about making contacts and advancing your film’s future. Meanwhile the venerable Cleveland fest has a lovely politesse to it (yes, filmmakers are taken care of!) This might not make it a hipster destination like Austin but it is winningly assuring, with audiences indicating how much they really respect film at every turn.

Both festivals brought the story of the Original Carter Family and its descendants to a new crop of viewers. And the response thus far seems very gratifying and honestly, thrilling.

When you work on a project as closely and as long as we have, achieving some distance on your work is almost impossible. Frankly, as I ventured out with this, I felt almost numb to the film. It was less “Will they like it?” and more “Whatever. It’s done.” I know that sounds jaded but it’s the hazard that accompanies the long timeline my team and I struggled with. We slogged along and dropped to our knees as we reached our journey’s end.

So now I’m hoping to experience the film through the eyes of these festival-goers viewers and see it anew. I know from past festival encounters that these events sometimes have the ability to shake you out of your lethargy and provide a new prism through which to see your film. A screening can be a perspective shaper and often very cathartic.

So, I’ve signed on (or better put, these festivals have signed me on. Your film has to be selected or invited to these things). There are more festivals ahead: Atlanta, Nashville, Portland, Berkshires, Woods Hole. Ones I can’t mention yet both here and abroad. Monday I leave for two weeks on a touring festival called The Southern Circuit. In the Fall we hope to do screenings in Virginia. Each experience, no matter how different from the previous one, will expose the film to new people. Some people will come with a knowledge of the Carter Family saga and some will be unfamiliar with the tale. Some will be huge music fans and others will come because we have a cool postcard. But all of these people will help me evaluate what we’ve done and that will be at least informative. And hopefully pleasantly surprising.

So far, with four screenings under our belts, the reaction has been great. People are already saying things like, “I don’t really follow this kind of music but I loved the story.” And of course, there are the many fans who say, “I love this music, I love these people and now you’ve put their legacy on film.” Some sing along. Some shed tears.

I know I’ve shed a few in the past two weeks.

The other barometer of the film’s impact is media coverage and we’ve gotten a good deal of that already. Among the publications are Reelscreen, Filmmaker Magazine, Billboard and…

Rolling Stone’s Best of Fest Music Film list!
http://www.rollingstone.com/movies/pictures/sxsw-2014-the-best-of-the-fests-music-movies-20140305/the-winding-stream-0949044
OK. Here’s a list of what’s up ahead in the immediate future. Hope to see some of you at one of these.

More info on the festival circuit TBA. Check back here for details.